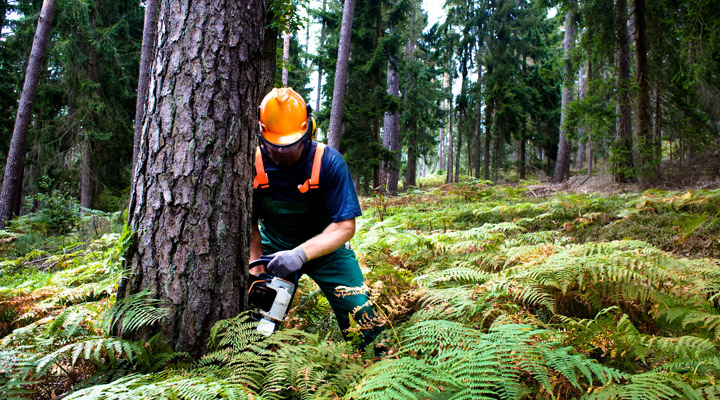 Perhaps no other misconception about the lumber industry is as widespread – or as false. Perhaps it would be true, or might be true, in a hypothetical world where money grew on trees – except that money could only be accessible by damaging the trees from which the paper came to print the money. However, I digress. 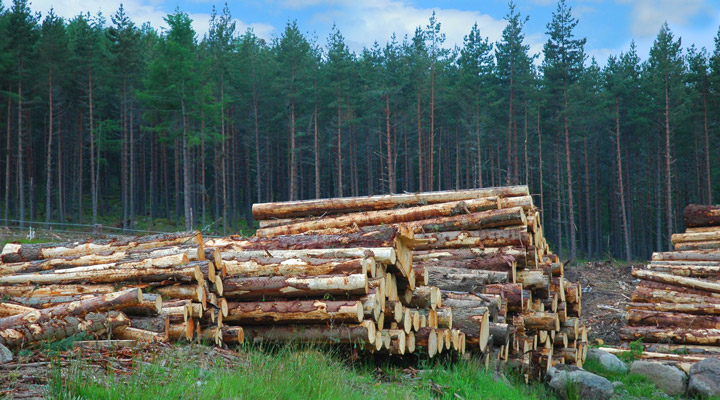 The lumber sector does have an impact on deforestation, but not in the way that many people believe. Deforestation happens when the U.S./European/Asian lumber import trade is disturbed, whether due to governmental forces or natural market fluctuations. Certainly, in the past, bad forestry management techniques resulted in clear-cutting and shortages, and some illegal harvesting still occurs; but, today’s deforestation is largely caused by forces that are supposed to safeguard the forests they destroy.

Many exotic species’ marketplaces, such as Genuine Mahogany, Ipe, and Teak, are governed by a variety of governmental and corporate chevaliers. All of these laws and layers of documentations adds time and expense, resulting in price increases and longer lead times, which reduce demand and output. Of course, the same regulation has helped to reduce reckless forestry management and facilitate supply chain tracing.

The most significant influence on deforestation comes in the form of logging restrictions. Sawmills close down when logging is prohibited in a certain region of forest.

While this may appear to be a win for the forest, it is a loss for locals who are unable to then support their families. Landowners must find a means to make money from their land now that their once-valuable timber has lost its worth. When logging is no longer an option for meeting that demand, they’re obliged to burn the useless wood to make room for agricultural endeavors or cow grazing. Instead of being an outlier, land repurposing is the most common cause of deforestation. Agriculture contributed 25-30% to the Brazilian Amazon between 2000 and 2005, while cattle ranching contributed 65-70 percent. The logging business made for only about 2% of the total deforestation. 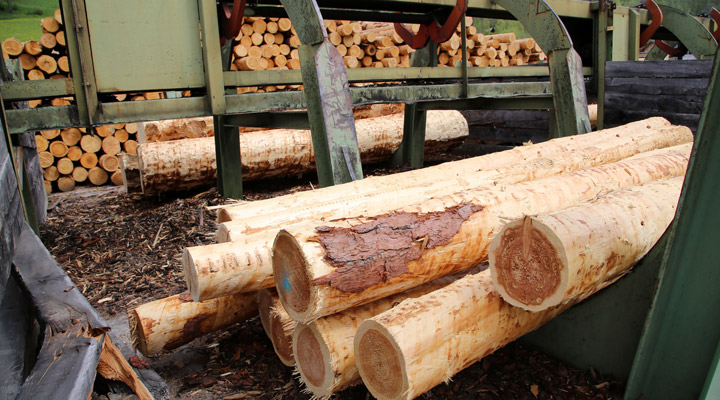 At the end of the day, it’s apparent that the lumber industry adds value to wood. Forestry is a friend, not an enemy, to local economies, rain forests, and, by extension, the global ecology on which we all rely.

We have provided fine lumber for notable projects throughout the world, including the Supreme Court building, the Capitol building, the White House, Smithsonian museums, and celebrity homes nationwide. END_OF_DOCUMENT_TOKEN_TO_BE_REPLACED