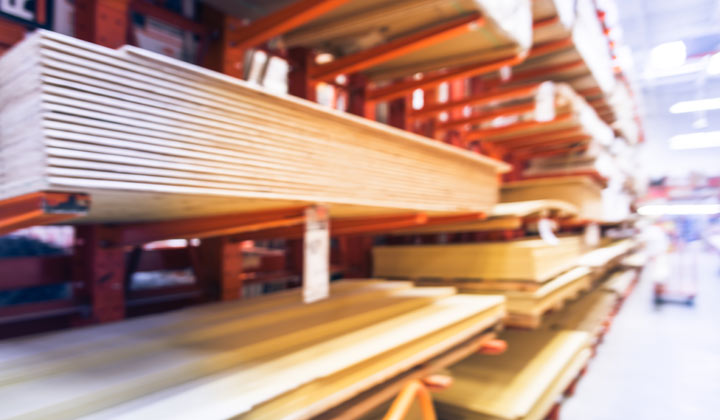 When it comes to contemporary limitations of in-demand species like African Mahogany, many people believe that lumber shortages are always caused by unsustainable forestry or a lack of natural resources. The Mahogany scarcity, like the Poplar crisis, is caused by factors within the lumber market rather than being directly caused by forestry practices. African Mahogany, unlike Poplar, is a product of Africa, which implies there will be a longer period between rising demand and production – as well as between production and actual delivery in North American ports.

To begin, we must recognize that there is plenty of African Mahogany available, and many mills continue to cut it. Even so, it is not the dominant species for those mills. Their explanation for why pricing for African Mahogany has increased dramatically is similar to that of mills that have stopped producing mahogany entirely: the market for it is not secure enough for them to produce it viably. It just doesn’t make much economic sense to them.

Part of the problem with the African Mahogany market is that it is solely a North American market; the European market likes Sapele, and Europe still controls much of the African hardwood lumber trade. Even when compared to other lumber markets, African Mahogany is a risky business because of its specialized user base.

Second, we must recognize that government regulation is aimed at more than just sustainable forestry practices: it also serves to shut down forestry operations when they become unprofitable. The scenario becomes much more complicated when you throw in factors like rising oil and gas prices. Whether you like it or not, the lumber industry – or any aspect of it – cannot exist without making a profit.

Prices of African Mahogany have been driven down for decades in order to allow for larger profits, as is characteristic of the North American strategy. The market suffers whenever a species reaches such insanely low costs, because mills are no longer profitable. Inflation leads production costs to rise even more, making the situation even more dire.

Because Utile and Sapele lumber species have a global market, most African mills are concentrating on those more profitable and promising species. As a result, at times we have had to postpone and cancel shipments of certain products such as African Mahogany.

The production timeline for exotic species like African Mahogany is more complicated than for native species like Poplar. As we engage with our African mills, we recognize that patience and consistency will eventually aid the market’s recovery.

We have provided fine lumber for notable projects throughout the world, including the Supreme Court building, the Capitol building, the White House, Smithsonian museums, and celebrity homes nationwide. END_OF_DOCUMENT_TOKEN_TO_BE_REPLACED